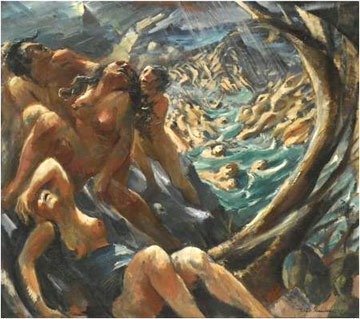 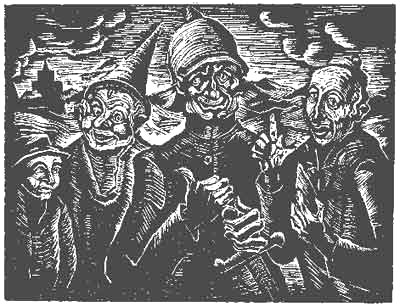 David Mond on January 18, 2011 at 3:10 pm (Reply)
Of course there are Jewish prophets today. But their words are no more popular than the words of the prophets Amos and Elijah, and like them they are slandered and called enemies of Israel.

steve kaplan on January 18, 2011 at 9:15 pm (Reply)
David,
"Among Heschel's latter-day disciples, however, it has largely dissipated into a form of gestural politics that, in the name of "prophetic ethics," lines up neatly with the tenets of contemporary liberalism."
Gary B. on January 19, 2011 at 4:44 pm (Reply)
"....and like them they are slandered and called enemies of Israel."

As if Israel hasn't enough enemies and those who would slander this tiny nation and the Jewish people as a whole, are we to read one more who would dilute the prophetic tradition to lead directly to what exactly? Real enemies of Israel?

It would be most interesting for Mr. Mond to identify some of these "slandered" prophets as he sees and knows them, that we might better understand his view. Please offer a few names, which would further deepen and point a discussion towards your view of the "Jewish prophets today."