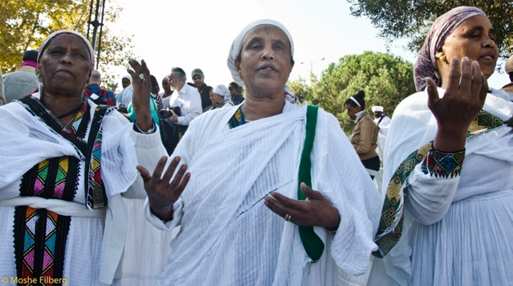 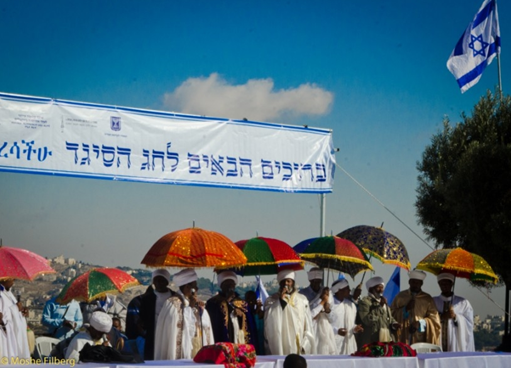 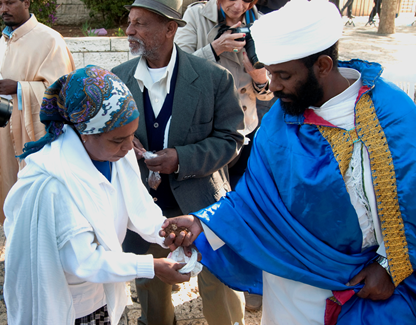 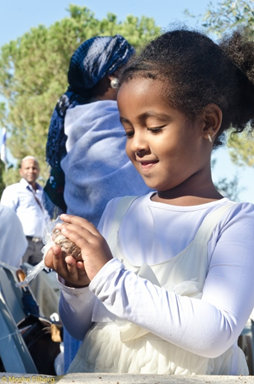 You can find this online at: http://www.jidaily.com/thesigdfestivalcomeshometojerusalem